The Minister of labour and social protection Maxim Topilin gave advice to the Russians, who are late for work due to bad weather conditions. It is reported by RIA Novosti. 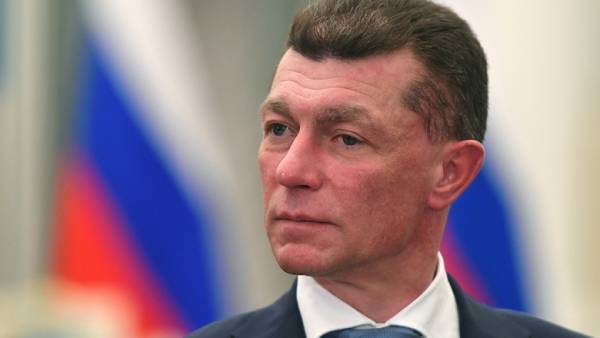 “We just need to notify the employer and everything will be fine,” assured the Minister, noting that in this case, fines from the authorities can be avoided.

Answering the question about the problem with late for work in the Ministry of the admitted that there really was a lot. “There late, I was late”, — he stressed.

Sunday, February 4, in Moscow, was a record snowfall. By estimations of weather forecasters, in Moscow fell to 122 percent of the monthly norm of precipitation. Had been felled about two thousand trees, delayed hundreds of flights. According to forecasts, in the coming days, snowfall will last.