In December 1963, two American high school students decided to investigate how much time without sleep can withstand. Their experiment has helped scientists to understand what happens inside our brain tired. 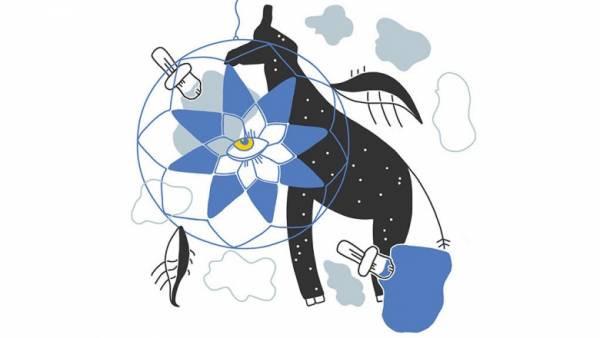 America, the end of 1963… On the radio singing the Beach Boys, the United States is gradually being taken up in the Vietnam war, the students leave for the Christmas holidays, and two children plan experience, which will attract the attention of the entire nation.

The experiment ended on 8 January 1964: 17-year-old Randy Gardner managed to go without sleep for 11 days and 25 minutes.

Bruce McAllister, one of two seniors who came up with this idea, now says that the project was born from the need to hold some scientific research.

When you’re 17 years old, creativity abounds, which helps peculiar to this age confidence. Bruce and his friend Randy decided he would break the world record, which at that time belonged to the DJ from Honolulu (who stayed awake for 260 hours, that is a little less than 11 days).

“Originally, we planned to study how the condition without sleep affects the paranormal abilities of the body,” explains McAllister.

When we realized that us is not under power, we decided to find out what effect has sleep deprivation on mental ability and the action on the basketball court. That’s all we can come up with.Bruce McAllister

To decide who will be subjects, they flipped a coin, and, to the relief of McAllister, that honor went to his friend. But the innocence of the two friends is not limited to this.

“We were idiots, two young idiots, he says. — I also tried not to sleep to follow the progress of the experiment… And after three sleepless nights, I suddenly found myself waking up at the wall where I tried to write my notes right on the wall.”

Bruce and Randy realized that they need a third, and invited one of his friend, Joe Marciano. And soon joined the efforts and professional — researcher of the problems of sleep by William Dement of Stanford University.

Dement, now a Professor, one of the world’s leading specialists, but in 1964 he made only the first steps in mankind’s scientific field studies of sleep.

He read about the experiment, two pupils in a local newspaper in San Diego and immediately decided to take part in it (which was indescribably happy parents Randy Gardner).