Doctors identified the major fatal disease of the Russians

According to doctors, the main causes of deaths of inhabitants of Russia are diseases of the circulatory system, malignant neoplasms and injuries and poisonings. 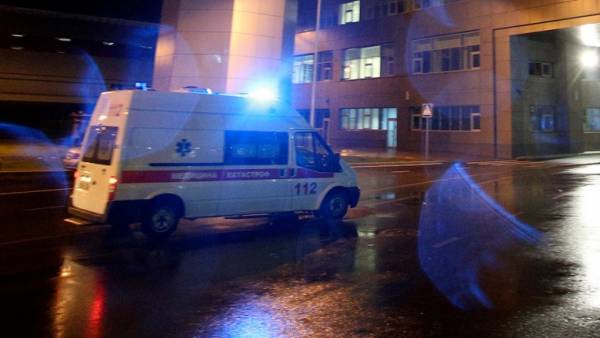 According to the health Ministry, the mortality rate in Russia decreased for the year 2017 in all age groups by almost 4%.

Wrote iz.ru during the ten months of 2017, the average life expectancy of Russians has reached a historic high of 72.6 years.