Turkish police detained in Ankara of the alleged “information Minister” of the terrorist organization “Islamic state” (IG, is prohibited in Russia) of the Omer of Iteca. On Sunday, February 4, Anadolu Agency reports. 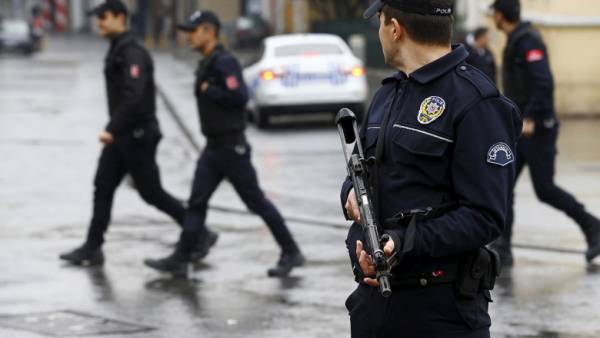 According to the Agency, IETC was responsible for publicizing the activities of the IG group in the controlled media. He’s also suspected of involvement in several terrorist acts on the territory of Turkey. In addition, the division of intelligence and counter-terrorism Directorate of security found that Ietec at the time of detention continued to cooperate with the IG and participated in the preparation of new militant attacks.

The court arrested the detainee.

In mid-January, security forces in Turkey detained in Kayseri, one of the so-called Ministers of the IG Tariq Ahmed. The detainee “Minister” posted in the “Islamic state” in the agricultural sector. With him in a special operation were detained nine militants.