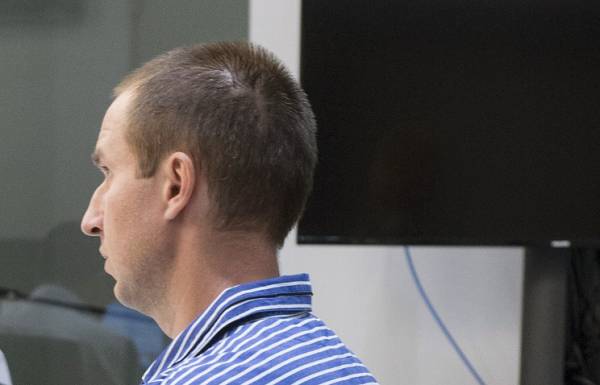 MOSCOW, February 2. /TASS./ The Russian Embassy in Spain has expressed disappointment with the decision of the Spanish authorities to extradite U.S. Russian Peter Levashov, who is accused of cybercrime. This is stated in the statement of the Russian diplomatic mission received on Friday, TASS reported.

“The decision of the Spanish authorities was disappointing: after all, according to accepted legal norms, the Russian request has the priority, since he is a citizen of the Russian Federation”, – said in a statement.

Spain gave the US a suspect in a cybercrime of a Russian Peter Levashov, said on Friday, TASS a source in the national police of the Iberian Kingdom. In the official press release from the law enforcement agencies said that the citizen of the Russian Federation “was handed over to us marshals” (bailiffs). The name of the Russian in the press release is not given, but a police source confirmed that we are talking about Levashov.