Moscow. 2 Feb. INTERFAX.RU On the official website of the Ministry of defense of Russia on the eve of the 75th anniversary of the defeat of the Soviet troops of the German fascist invaders in the battle of Stalingrad launched a multimedia section with unique archival documents, dedicated to the heroic defenders of the city, informed “Interfax” in the Department. 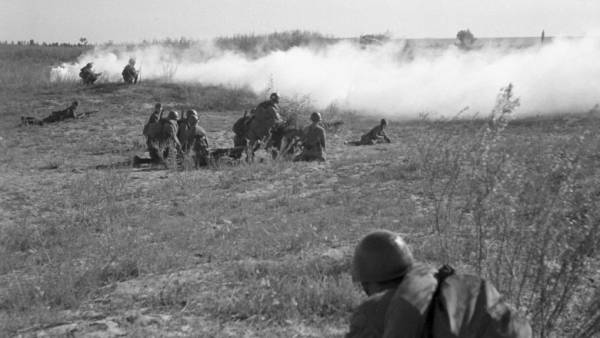 “The basis of the section are premium sheets for the title of Hero of the Soviet Union the soldiers and commanders of the red Army — the defenders of the city”, — stated in the message.

It is noted that the site also contains “the official descriptions of the military exploits of the famous gunner guard Sergeant Yakov Pavlov, with a handful of men for months had held a strategically important building; the sniper Junior Lieutenant Vassili Zaitsev, two months of street fighting for the city destroyed 225 fascists”.

Also the attention of a wide audience presented the award sheets is not less known, but no less worthy defenders.

“Most of the are presented in the section of documents are the issues of the front newspaper of the 13th guards rifle division “To defeat the enemy” for the six-month period of the fiercest fighting of Stalingrad. On their pages — the entire history of the Titanic struggle of the red Army on the Volga (…)”, — said the defense Ministry.