In the US, a wounded goose “revenge” hunter

MOSCOW, February 3 — RIA Novosti. A resident of Maryland, was hospitalized after he fell on the head of a dead goose, writes Daily Mail. 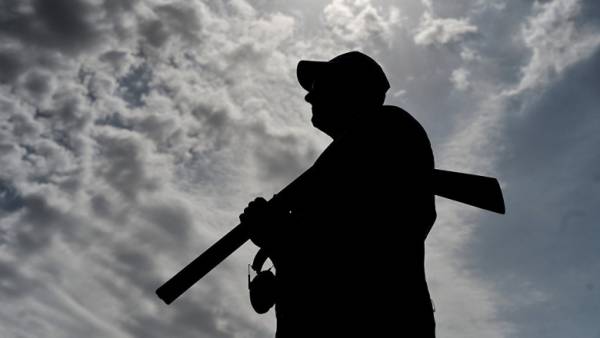 According to the publication, the incident occurred during a hunt. 51-year-old man shot a bird that landed right on his head. As a result, the hunter lost consciousness and received injuries to the face and scalp and lost two teeth. He was taken to a nearby hospital.

As reported in the Department of natural resources of the state, the state of men is estimated as stable.