Earlier media reported about the trip to the U.S. head of the SVR Sergey Naryshkin. 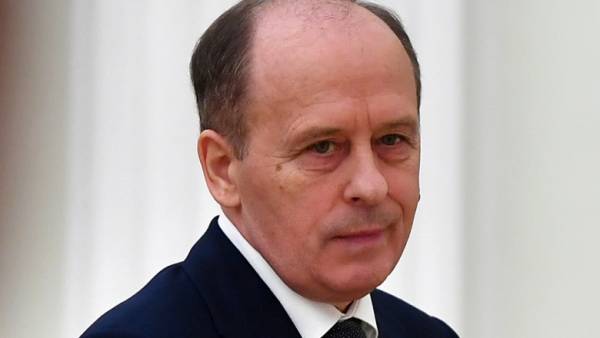 Besides the heads of the foreign intelligence Service and Federal security service of the Russian Federation, met last week with CIA Director Mike Pompeo, Washington also visited the chief of the Main intelligence Directorate of the General staff of the Russian Armed forces Igor Korobov. This was announced on Thursday, the Washington Post, citing sources in American intelligence.

“Pompeo met with the head of the SVR Sergey Naryshkin and Alexander Bortnikov, who headed the FSB, the newspaper writes. — The head of GRU came to Washington, though it’s unclear whether he met with Pompeo”.