The Russians attacked the Japanese designer and declared him a genius

Japanese game designer Hideo kojima made an account on Instagram, after which the Russian-speaking users attacked his comments with the recognition of his genius. 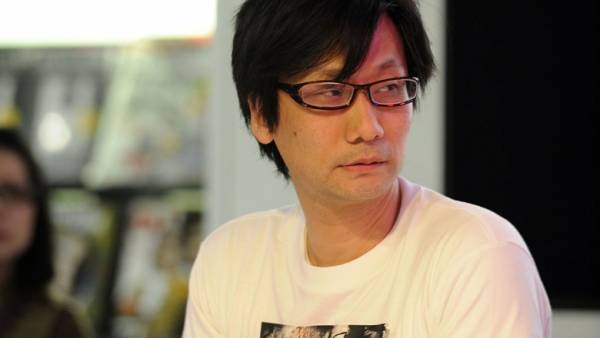 Despite the fact that since the creation account, Kojima has not passed also days, under the photos accumulated hundreds of comments, and almost all of them are written in Russian. The most popular version of review — “kojima is a genius”.

The designer himself has not yet commented on the influx of Russian-speaking fans.

The phrase “kojima is a genius” became a meme due to several factors. Game designer — Creator of the Metal Gear series, Snatcher and Policenauts games, famous because of its unique approach to his work. In the network “ingenious” call it love to frequent insert your name in the credits of the game and deliberately long videos.

After a dispute with Konami, he was forced to leave the company, she created her own and is currently working on the game Death Stranding. The project involves well-known actors Norman Reedus and Mads Mikkelsen. His close friendship with celebrities also attributed to his genius.