NYT: resumed shooting “house of cards” without the participation of Kevin spacey

Netflix, which produces the show, severed ties with the actor after he was accused of harassment. 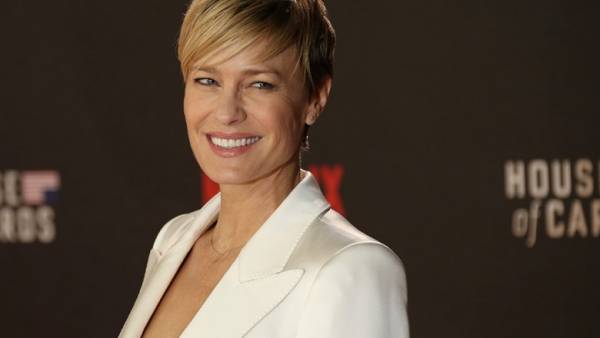 TASS, January 31. The shooting of the American TV series “house of cards” (House of Cards) was resumed on Tuesday after the project because of allegations of sexual harassment dropped starring Kevin spacey. On Wednesday, the newspaper reported the New York Times.

According to the publication, in the sixth and final season will feature new characters performed by Greg Kinnera and Diane lane. Video service Netflix did not disclose what kind of roles are performed by actors, however, they will play brother and sister. The Central character in the new season will be Claire underwood, whose image is on the screen embodies the actress Robin Wright.

Work on the sixth and final season of the television series in the genre of political Thriller was suspended in October after American actor Anthony RAPP has accused Kevin spacey of sexual harassment that allegedly took place nearly 30 years ago. RAPP was then a minor. Spacey himself said he did not remember the incident, but admitted homosexuality. Later, his representative said that the actor will seek treatment and will have tests.

Later, CNN reported that eight people who participated in the filming of the TV series “house of cards”, told reporters about the harassment with a side of spacey. They said that spacey was touching people without permission, and allowed himself obscene comments. As of the publication, the object of obsessive attention from the actor for the most part were young men, their names were not disclosed. After the scandal, Netflix has stated that officially severs all relations with spacey.