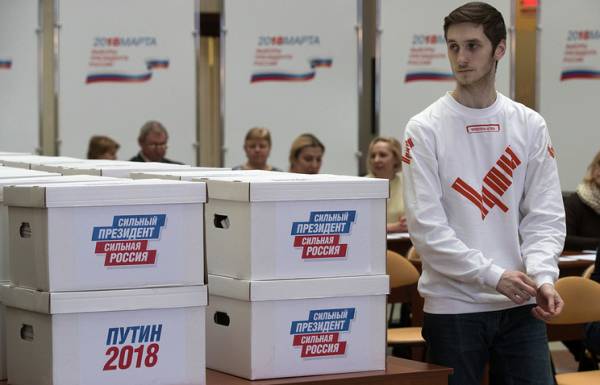 MOSCOW, 1 Feb. /TASS./ Acting President Vladimir Putin – the only one among the six candidates for the post of head of state, who presented the signatures of the voters necessary for participation in elections, from all regions of the country. It follows from the materials presented to journalists on Thursday by the Central election Commission.

Only in the election race continue to be involved eight people. The leader of LDPR Vladimir Zhirinovsky and the Communist party nominated a businessman Pavel Grudinin, relieved of the necessity of collecting signatures, have already passed registration.