MURMANSK, 31 Jan — RIA Novosti. Some new candidates, including Russian human rights activists and ex-intelligence officer USA Edward Snowden nominated for the Nobel peace prize in the last day you can apply, according to the newspaper dn.no, from the Norwegian Telegraph Bureau. 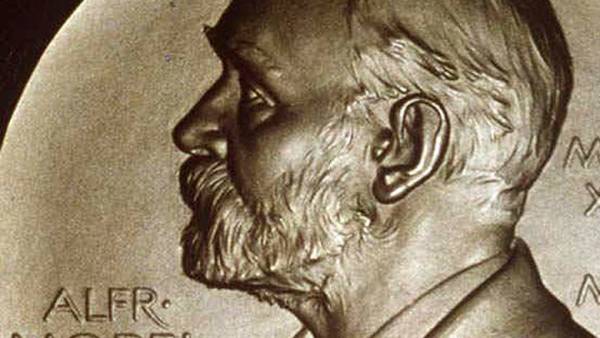 The deadline for filing expires on the night from Wednesday to Thursday. MP from the socialist left party of Norway Petter EIDE told reporters that was nominated for the prestigious award of employee of the Russian “Novaya Gazeta” Elena Milashina, and founder of the human rights centre “memorial” Svetlana Gannushkinu and the representative of the Russian human rights group “Committee for the prevention of torture” Olga Sadovskaya. In his opinion, human rights are under great pressure in Russia.

EIDE also put forward for the award, former employee of the national security Agency (NSA), USA Edward Snowden. Colleagues EIDE at the party also nominated to receive the prestigious prize, the European court of human rights, the Office of the UN high Commissioner for refugees and the Syrian NGO “White helmets”.

In addition, representatives of the progress Party declared that was nominated for the peace prize, the Kurdish militias “Peshmerga”.

The names of the prize winners will be announced in October 2018. Traditionally, the lists of nominees are not published, however some of the names get in the press. Typically, the award put forward a few hundred people.