In Iceland was not allowed to call children by name Andrew

The name was rejected due to the fact that it ends in the writing of Andrej did not follow the rules of the Icelandic language. 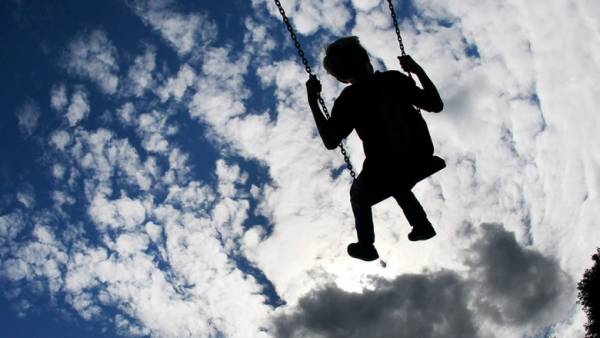 OSLO, January 30. /Corr. TASS Yuri Mikhailenko/. Popular among the Slavic peoples, the Greek name Andrew was not included in the list of names that are allowed to give children in Iceland. According to the newspaper MBL, a request for his inclusion in the national register were rejected by the Icelandic state Committee for personal names.

In Iceland, with a population of 335 thousand people and paying special attention to the preservation of the purity of the language. Most foreign words, including many proper names, Icelanders prefer not to borrow directly, and to clothe in a new form that complies with the norms and rules of their language. In Russia such proposed Admiral-linguist Alexander Shishkov (1754-1841) and his followers.

Is care of the purity of the language explains the fact that in Iceland, names for the newborn, you must choose only from the approved state Committee list, making it difficult to move to live in Iceland for foreigners. Exceptions are possible only in case, if both father and mother born in the country of the child are not citizens of Iceland.

The name Andrew was rejected for the reason that it ends in the writing of Andrej did not follow the rules of the Icelandic language.

As stated in the conclusion of the Committee, for the transfer of appropriate sounds in Icelandic ought to choose for this name the spelling of Andrei or Andrey. It is possible that in this way it will sooner or later be made to the registry, which to date, there are already five other variants name used by the representatives of different Nations: Andreas, Andreas, Anda, Andres and actually Icelandic, Andri.

What’s in a name?