In Britain there is a new literary prize. Against the violence against female characters

In the UK there is a new book award Staunch Book Award. The award will be awarded to authors of the best thrillers in which not a single female character will not be subjected to beating, harassment, sexual exploitation, rape or murder. About it reports The Guardian. 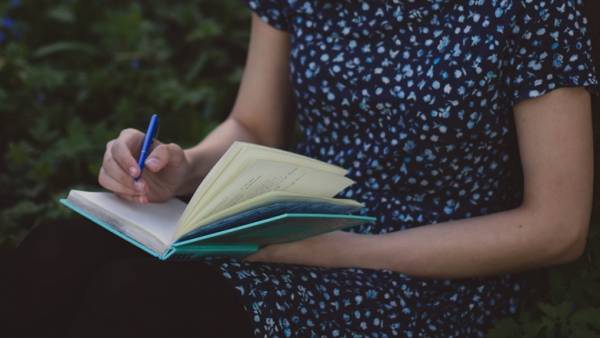 The award was established by the British screenwriter and author Bridget lawless. The writer noted that this does not mean that it is opposed to all works in which women are exploited in one form or another, she just wants to “change the climate”.

Lawrence believes that violence against women in fiction has reached “absurd maximum”, so “it’s time for something a little more original”, without the use of a common plot cliches of rape.

I agree with Lawrence writer Andrew Taylor, who believes that crime literature is abusing such a cliché. In his opinion, the frequent use of female characters as victims of violence akin to “literary glutamate sodium — free and essentially unpleasant flavor enhancer that does not have the moral or artistic purpose.”

Lawless added that he decided to establish the award after last year’s ceremony, BAFTA awards, where it presents a large number of films in which women were subjected to sexual violence.

Applications will be taken from February to July 15. The prize money will amount to two thousand pounds sterling (about 160 thousand). The winner will be announced on 25 November — international day for the elimination of violence against women.