Fast food: 10 of the most gluttonous cities of Russia

Service r_keeper made up your ranking cities by the number of the presence of fast food chains. Restaurant chain are increasing their geographical presence, but the market is still far from saturation. 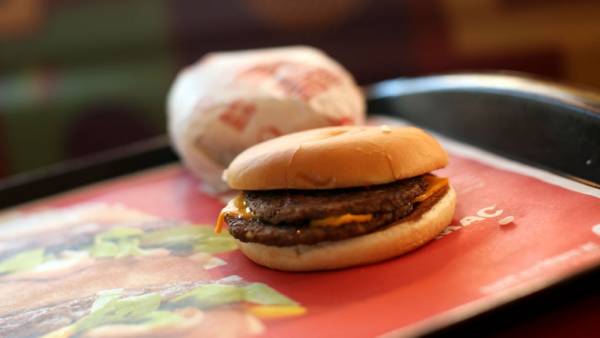 Moscow, 31 Jan — “News. Economy.» Territorial imbalance negatively affects the quality of fast food in the regions, but indicates a high potential for growth. Below are 10 cities with the highest concentration of fast-food restaurants.

The total number of outlets of fast food: 834

Anyway, the number of establishments is an unquestioned leader Moscow (834 points), leaving far behind the regions and St. Petersburg (270 points). A clear disparity suggests that approximately 70% of fast food restaurants located in Moscow and St. Petersburg, while it is home to only 12% of the population, which means huge potential for growth in the regions.

According to statistics, RBC.Research, two thirds of Russians in the active age (18 to 54 years) periodically visit fast food restaurants, and 6-8% of Muscovites do it every day.

The total number of outlets of fast food: 270

According r_keeper, 12% of the population living in Moscow and St. Petersburg account for about 70% of fast food establishments.

The total number of outlets of fast food: 71

Good performance in Yekaterinburg — it is in third place in Russia — 71 institution. Moreover, it is inferred that Subway. The latter, as you can see by the statistics, is stepping up expansion in the regions and in some cities ahead of McDonald’s, according to the creators of systems of automation of restaurants r_keeper.