In the Kremlin do not see competitors to Putin

MOSCOW, 29 Jan — RIA Novosti. Russian President Vladimir Putin is the absolute leader of the political Olympus, hardly anyone will be able to seriously compete, said the press Secretary of the head of state, Dmitry Peskov. 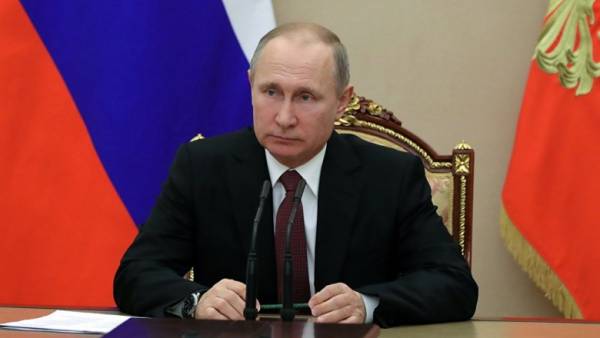 “The level of Putin’s popularity goes far beyond Russia, hardly anyone can doubt, that Putin is the absolute leader of public opinion, the absolute leader of the political Olympus, so to say, which at this stage hardly anyone will be able to seriously compete. Putin has repeatedly confirmed their undisputed leadership and continues to do so in future,” said Sands, answering the question of whether the participation of citizens in the past across Russia’s actions to say anything about Putin’s popularity.