The Eastern Cougar is excluded from the Federal list of wildlife under threat of extinction, and recognized as extinct. The corresponding decree was published in the Federal register the daily journal of the U.S. government. 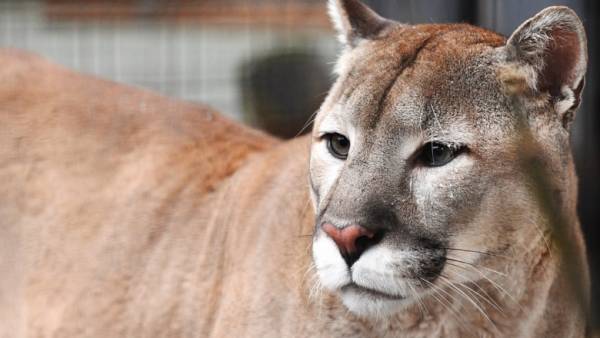 The decision was taken in accordance with American law on species under threat of extinction. According to a American Service of protection of fish resources and wild animals officially recognizes the Eastern Cougar extinct on the basis of “available scientific and commercial information”.

It is noted that for a predator watching since 1938, and at the moment there is no evidence of the existence of any undetected populations, or single representatives of this subspecies.