Russian pianist Daniil Trifonov has received the award “Grammy” in the category “Best classical instrumental solo performance”. This is stated on the website of the award, a ceremony which is conducted live. 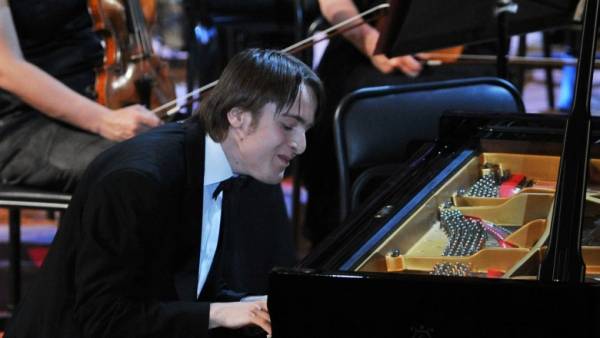 26-year-old musician received the award for a series of “Transcendental etudes” by Franz Liszt. Trifonov was nominated four times for the award, however this award was his first.

Jubilee, the 60th ceremony of the “Grammy” takes place on Sunday in Madison square garden in new York. This is one of the most prestigious music awards in the world. It is awarded by the American Academy of recording since 1959. Winners determined by the members of the Academy by voting.

In November 2017, it became known that “Grammy” did not put forward any white singer in the categories “Best album of the year” and “Best new artist”. The President of the recording Academy, Neil Portnow States called it a “historic event”. At the previous awards ceremony, there was a scandal because of the fact that the award for best album went to British singer Adele. Many felt that the statue had to go Beyonce, and the jury’s decision was influenced by racial prejudice.