PRAGUE, 27 Jan — RIA Novosti. The former Chairman of the Academy of Sciences jiří Dragos, lost in the second round of presidential elections, the current head of state Milos Zeman, in a speech to supporters, conceded defeat and congratulated Zeman. 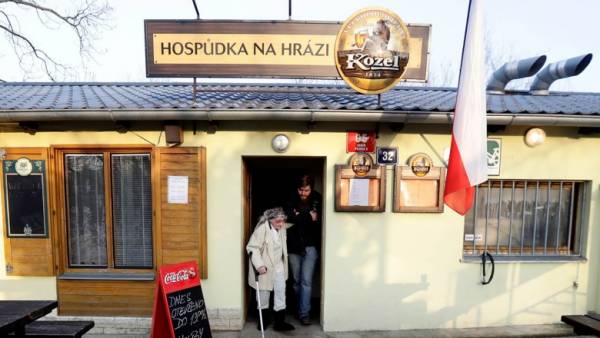 His statement was broadcast on Republican TV.

On Saturday in the Czech Republic ended the second round of the presidential elections, which was attended by two winners of the first round — Zeman and Dragos. After the counting of results at 99% of polling stations Zeman scored in the second round 51,67% of the votes, voted for by 2.8 million citizens. Dragos scored of 48.32%, their votes gave him of 2.62 million people.

“We did not win this election, but we didn’t lose them. I am proud that we are his participation in the elections has raised a huge wave of energy. I am sure that this energy does not disappear, it will remain for the benefit of the Republic,” said Dragos.

At the same time Dragos said he did not intend to leave after the elections of the public life of the country.

The inauguration will be held Zeman at Prague Castle on 8 March 2018.