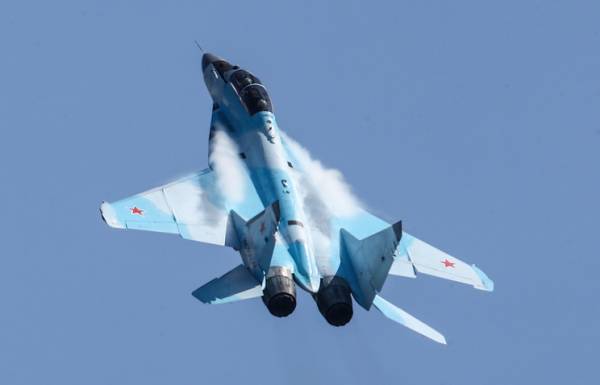 MOSCOW, January 26. /TASS/. The news Agency TASS has developed a special project on the Russian multipurpose fighter of “4++” generation MiG-35.

A year ago in Lukhovitsy near Moscow at the production complex aircraft Corporation (RSK) “MiG” (part of UAC) began flight tests of the aircraft, and on 27 January 2017 was held the international presentation.