Soros has accused trump of trying to create a mafia state

Moscow. 26 Jan. INTERFAX.RU — American billionaire and philanthropist George Soros on the sidelines of the world economic forum in Davos, accused the President of the United States Donald trump in an attempt to build a “mafia state”, according to a Friday Associated Press. 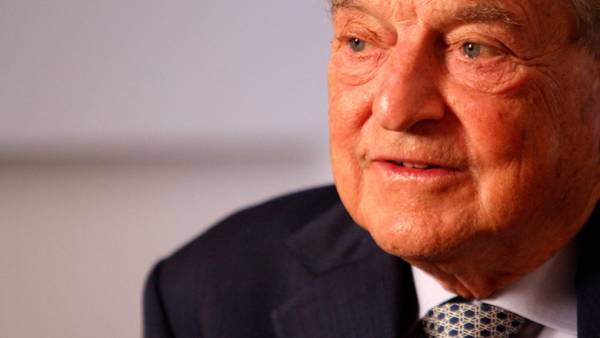 According to the financier, Trump fails to achieve his goal, because he opposed all democratic institutions of the country.

Soros also made a forecast about the political future of trump, calling it a “temporary phenomenon” and predicting his defeat in the presidential election in 2020.

Soros is a consistent critic of trump; it was reported that he invested $6 million in the election campaign of Hillary Clinton.