Treatment of folk remedies can be deadly

To combine the intake of prescription drugs and traditional medicine should be strictly under medical supervision, suggest the experts. 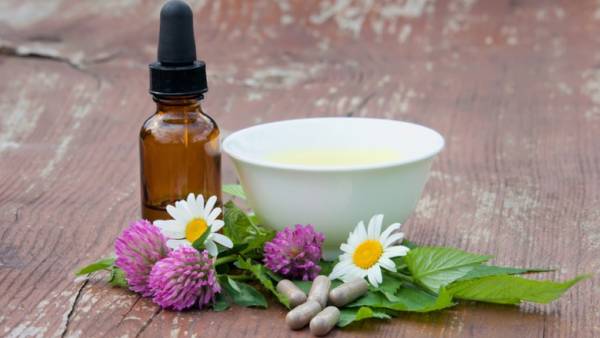 The results of research scientists from Stellenbosch University (South Africa) published in BritishJournal of Clinical Pharmacology.

The researchers analyzed publications in the medical literature, in which there was a speech about the negative effects a very common practice — the simultaneous reception of different herbal remedies and prescription drugs.

In the end, it was found 49 individual reported cases and two studies which described 15 such cases.

Biologically active ingredients present in herbs, roots and fruits that can affect the pharmacological properties of drugs, changing, weakening or strengthening their effects, which can lead to potentially dangerous side effects, warn the authors. We are talking about such popular traditional medicine like St. John’s wort, chamomile, ginseng, Ginkgo biloba, green tea, sage, flax seed, cranberry, Goji berry and others.

For example, in one described in the medical literature the case of a 55-year-old man died from an epileptic seizure while swimming. The investigation revealed that the agent of plant origin Ginkgo biloba, which he took to improve the functioning of the brain, block the action of the anticonvulsant drug, prescribed by a doctor.