The government will continue to support Islamic education

Moscow. 25 Jan. INTERFAX.RU — Support in Russia of Islamic education through major state institutions will continue, Russian President Vladimir Putin meeting with the Muftis of centralized religious organizations of Muslims of Russia and the leaders of the Bulgarian Islamic Academy. 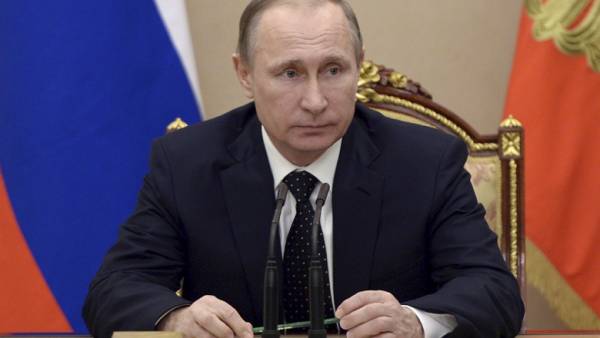 “We certainly will support further (Islamic education if), (…) we will continue to support large state universities,” the President said.

He also noted the importance of Muslim spiritual education among youth, in an environment where a lot of problems and ideas, sometimes destructive.

“But with these ideas, even destructive, you can only fight one way — using other ideas. Such who promote and educate people in the theological Academy, which was created here (Bulgarian Islamic Academy — if), in other academies and educational institutions (…) in Moscow, Ufa, and the Caucasus”, — said the head of state.

Before meeting with the Muftis, the President was shown the layout of the Bulgarian Islamic Academy. It was opened on 4 September 2017 in the city of Bolgar (Tatarstan). Students study the field of “Islamic law” and “Islamic thought and creed,” education is free, students receive a scholarship, the base rate which is 3 thousand rubles per month.