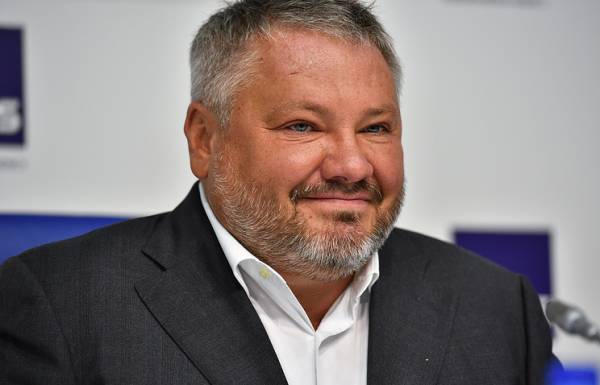 The leader of the Monarchist party of Russia Anton Tanks

YEKATERINBURG, January 24. /TASS/. Entrepreneur, head of the Monarchist party, Anton Bakov has declared that will not participate in the presidential elections in 2018 and is forced to withdraw his candidacy, as has dual citizenship.

“I am forced to withdraw his candidacy, as have citizenship of the Gambia. It does not allow me to participate in the elections”, – said Tanks at a press conference in Yekaterinburg, adding that he has long consulted on this issue with lawyers, who gave him the day before that.