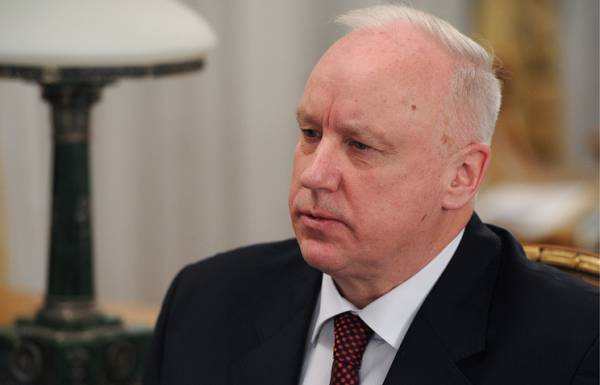 MOSCOW, January 24. /TASS/. The Chairman of the Investigative Committee (IC) of Russia Alexander Bastrykin held at the Russian military base in Syria Hamim meeting with military investigators, SK. This was reported by the official representative of Department Svetlana Petrenko.