Su-57, began flights with the latest weapons on Board 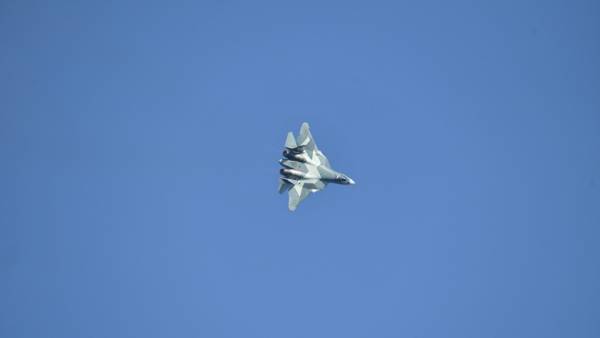 “The work is hard. The whole complex of high-precision weapons for this aircraft, and as vnutrifyuzelyazhnyh, and on the external load, is developed by enterprises of the Corporation. We moved on to practical flying, I think that in the near future will see the result,” — said Obnosov, answering a question on the progress of the air weapons for the fifth generation fighter, the su-57.

According to him, the protocols of information interaction with almost all types of weapons agreed. “Not far off, and the main work starts. This also applies to products “of the Rainbow,” and products of “Vympel”, head of products and platform in the Queen,” added the CEO of tactical missiles Corporation.