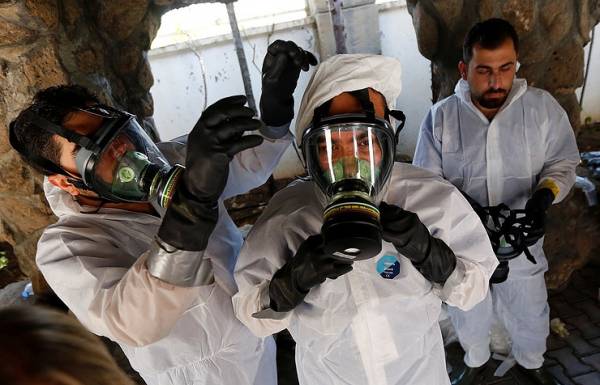 UN 24 Jan. /TASS/. The UN Security Council on Tuesday returned to the issue of the use of chemical weapons in the conflict in Syria. A public meeting was held on the initiative of Russia, which announced the introduction of a draft resolution on the creation of a new structure to establish the perpetrators of the attacks with the use of toxic substances. It is designed to be the successor to the controversial Joint mechanism of the Organization for the prohibition of chemical weapons and the United Nations to investigate (CMP), it ceased to exist in November last year.