Psychologists have described how to make a teenager happy

MOSCOW, January 23 — RIA Novosti. Scientists from the University of San Diego (California) found that adolescents who spend at the monitor in less than an hour a day, experiencing more satisfaction from life than their peers dependent on computer. A study published in the journal “American psychological Association” Emotion, briefly about it, reports The Independent. 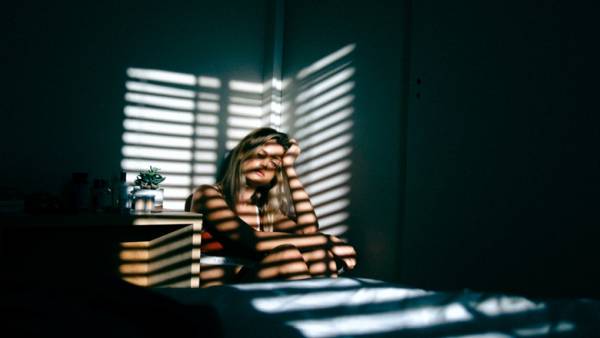 Experts have studied databases with information about psychological health million Americans under the age of 18 years, drawing attention to their social behavior and habits. The results showed that gamers, fans of TV programs and social networks that a few hours sitting at a screen, often call themselves “miserable”.

It is emphasized that this factor greatly reduces the level of life satisfaction.

Although the study does not show causal relationship, in several other studies demonstrate that an active user of social networks becomes less happy, while the unfortunate person begins to actively use social media.Gene Wingranularity groups of researchers

The expert recommends that young people spend less time for electronic devices, reducing it to two hours a day. She also advises to frequently communicate in real life and find new friends in the “offline”.