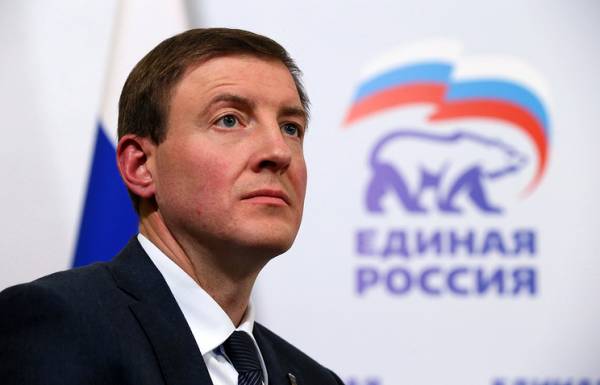 MOSCOW, January 23. /TASS/. “United Russia” will hold a re-branding of the party after the presidential elections, which will be held March 18. This broadcast of “Vesti FM” on Tuesday, said Secretary of the General Council of United Russia Andrei Turchak.