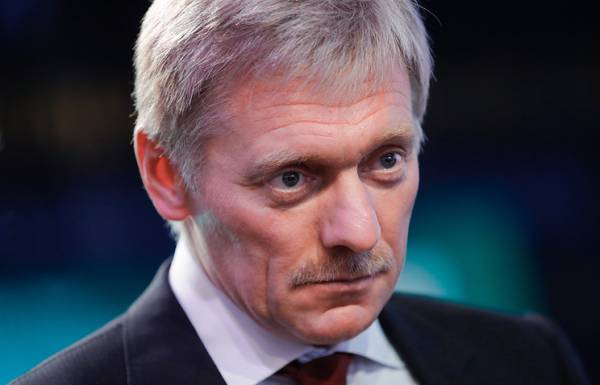 MOSCOW, January 23. /TASS/. The proposal of the President of Russia Vladimir Putin to Ukraine on the return of military equipment from the Crimea requires no additional formal complaints from Russia, said the press Secretary of the President Dmitry Peskov. Thus he commented on the words of foreign Minister of Ukraine Pavel klimkina about the fact that Kyiv has not received any official request from Russia about this. The Minister also said Moscow’s proposal “a gimmick”.