The police of Mexico had intercepted a parcel from 1.96 thousand fragmentation grenades. 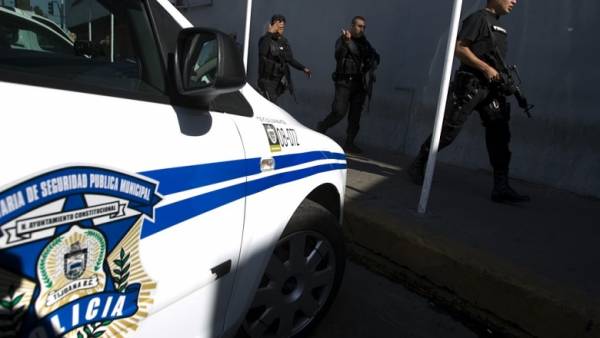 According to local media, Packed in 40 cartons of ammunition was found with the help of dogs.

Authorities suggest that the cargo was intended for criminal groups.

Previously, the bodies of 33 people were found in clandestine graves in the municipality of Xalisco in the Mexican state of Nayarit.