The rapper from St. Petersburg Miron Fyodorov, acting under the pseudonym Oxxxymiron, has been nominated for a literary prize named after Alexander Piatigorsky. The basis for the nomination was the album “Gorgoro”, which was released in 2015. 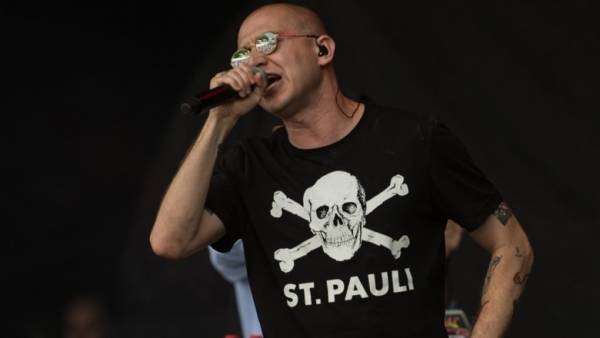 “Miron Fedorov in its format did the same thing that Marcel Proust in its disassembled themselves, their irreconcilable and at the same time coexisting shapes of consciousness into parts and put them as separate but in a single and complete literary work”, — explained his choice of the nominator, the philosopher Anna Aleshkina.

Its main task is to support interest in knowledge outside the professional philosophical community.

Recall portal iz.ru covered rap-Oxxxymiron fight and Glory Karelin (Purulent), which was won by the enemy Miron Fyodorov. The participants of this battle were the most popular rappers on the number of queries in Google among Russian Internet users.

Director, Institute of world literature Russian Academy of Sciences Vadim Polonsky in an interview with “news” praised the work of Oxymoron. “His lyrics are well done. From the point of view of technique of literature he is a master, worthy of serious literary attention”, — said the Professor.