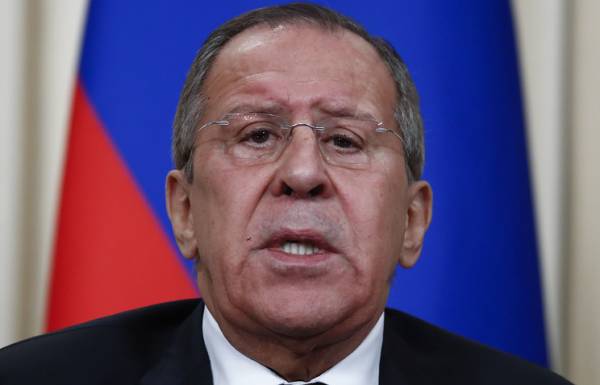 MOSCOW, January 22. /TASS/. The task of suppressing some terrorist hotbeds in Syria persists, start an inter-Syrian dialogue will allow to unite efforts to suppress this threat. This was stated on Monday the Minister of foreign Affairs of Russia Sergey Lavrov at the meeting with the head of the United Syrian opposition delegation Nasr al-Hariri.