Speaking on the initiative is Senator Anton Belyakov believes that the Institute of actual marital relations should be recognized by the state and subject to some degree of protection. 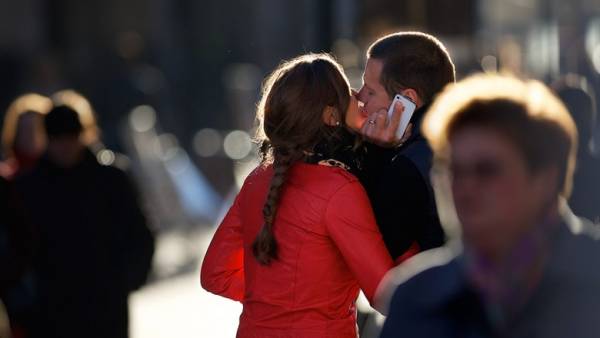 MOSCOW, January 22. /TASS/. In the state Duma introduced a bill to introduce to the Family code of the Russian Federation the concept of “de facto relationship”, which, in fact, unregistered relationship men and women are equal to official marriage after five years of living together couples with all the legal consequences.

According to the initiative, in the presence of one of the above circumstances, the Union men and women gets the actual status of the marital relationship and leads to the onset of rights and responsibilities of spouses under family and civil law.

“According to the labor Ministry, 2016 was the year with the minimum number of officially registered marriages in the Russian Federation over the last 20 years. Also, as in most foreign countries, our compatriots do not consider the stamp in the passport a prerequisite to create a complete family. Moreover, as shown by recent polls, Russians do not even share the concept of marriage and unregistered marriage, official. However, from the point of view of the law of the so-called cohabitation is not recognized and does not give rise to any legal consequences, that puts the members of such Union in a very vulnerable position,” — said the author of the initiative is Senator Anton Belyakov.

He believes that the Institute of actual marital relations should be recognized by the state and subject to some degree of protection, as is the case in foreign countries, for example in Sweden, the Netherlands, Norway, France and Germany. As a first step towards the legitimation of such relations Senator proposes to distribute assets acquired during the period of cohabitation, “the legal regime of property of spouses.”