Finland will give Belgium convicted in absentia for money laundering Russian

Finland will give Belgium the Russians, in absentia, sentenced to three years in prison for money laundering and participation in a criminal organization in 2008-2009, according to the Finnish broadcaster MTV3. His name is not called. 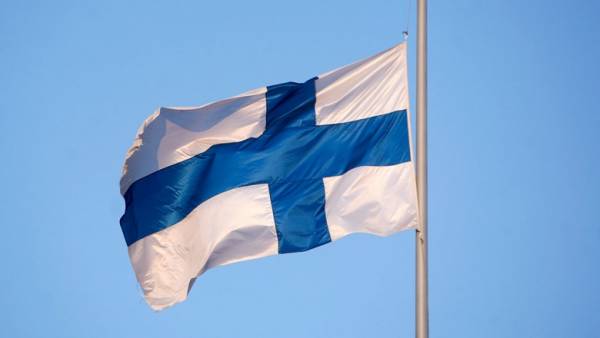 A warrant for the arrest of the men was executed in December last year. He was arrested in early January at the border crossing point Vaalimaa, when he returned with his family to St. Petersburg. The Russians objected to extradition. He stated that he never was in Belgium and did not suspect that have been made against him any charges. According to him, he was always available to communicate and not avoided.

The man said that in 2010, in his home in Russia in the presence of representatives of the Belgian authorities was searched, during which seized a phone and computer. He believed that he was treated as a witness.

The Russians said that the financial situation of his family — wife and four children — may be at risk if it will give Belgium. He also fears “unfair attitude” on the part of the Belgian authorities. These arguments did not convince the judge who made the decision to extradite Russians to Belgium. Men have 15 days to appeal the decision on extradition.