Melania trump was the most popular member of the family of U.S. President

Moscow. 20 Jan. INTERFAX.RU — US First lady Melania trump was the most popular member of the presidential family, beating including their spouse, according to a poll published Friday by the Economist / YouGov. 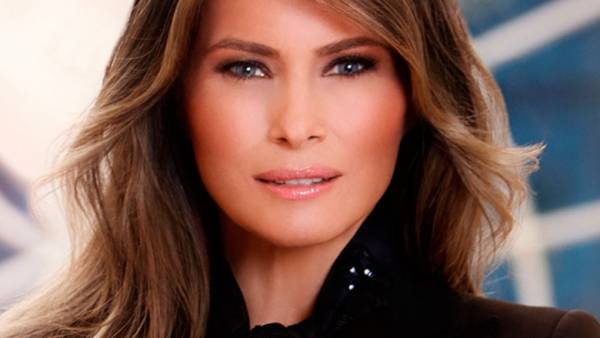 About Melania commended 48% of respondents, while the President of the United States — 45%. At the same time, negatively evaluate the activities of the first lady of 33%; Donald trump senior is unhappy with the 52% of Americans.

The eldest daughter of President Ivanka trump has supported 41%, spoke negatively about it 44% of respondents. Her husband, Advisor to the President Jared Kushner received only 25% of votes in his support, and 44% of the respondents treated him adversely.

The sons of the head of state, Donald and Eric scored respectively 36% and 32% positive feedback, and 49% and 43% negative.

The results of the survey were published on the eve of the anniversary of the inauguration of Donald trump. According to NBC and Wall Street Journal approval rating the first year of his work was the lowest among US presidents.