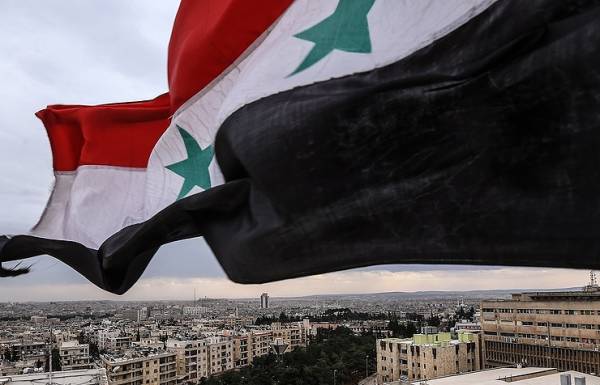 SOCHI, January 20. /TASS/. Delegations of the countries-guarantors of a ceasefire in Syria (Russia, Iran and Turkey), concluded on Saturday in Sochi a two-day consultation on the preparation of the Congress of the Syrian national dialogue which will start here in ten days. The main result of the meeting, which the parties described as successful, was the harmonization of the lists of participants of the Sochi forum.