Dmitry Medvedev has promised to increase funding for scientists

Prime Minister of Russia Dmitry Medvedev has promised that in 2018, the funding of science will significantly increase. He stated this at the ceremony of awarding state prizes in science and technology. 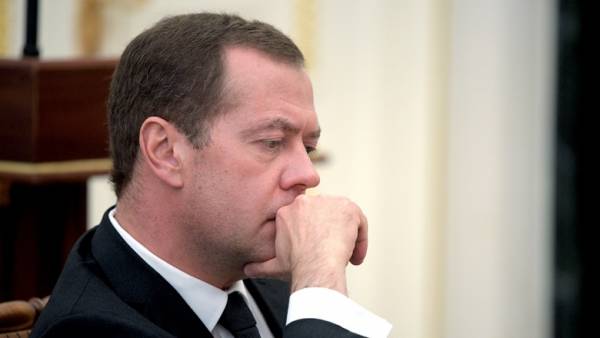 “We’re very different periods have passed in recent years and periods of severe drops down, and enough dynamic lift up, and then stagnating in the crisis and different challenges, you know, people are literate and savvy,” said Mr. Medvedev.

According to him, in 2017, the investments in civil science increased by 20%. Next year growth will be even bigger and will be measured in “hundreds of billions of rubles,” Prime Minister promised. While specific figures the Prime Minister is not named.

The Prime Minister agreed that such investment is not enough. “They will receive the additional money, the economy will grow, some will change priorities, and this money will be more,” he added.