In Saudi Arabia showed the first 35 years, the film 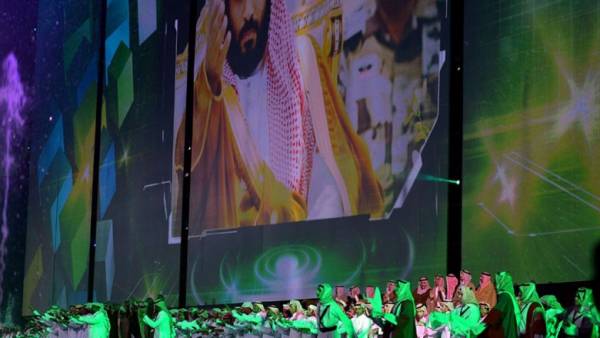 As the magazine notes, an animated feature-length film in 2017 “Emoji movie” was shown to the audience on the big screen. Visitors temporary cinema could not only watch a movie but some popcorn.

Earlier Khaleej Times reported that at the moment, the authorities ordered the equipment of temporary seats for watching movies.

Cinemas in Saudi Arabia was banned in the early 1980-ies. The citizens of this country basically went to watch a movie in neighboring Bahrain. More recently, however, the General Commission for audiovisual media to start issuing licenses to theaters, the first one will open in March 2018.

It is expected that by 2030, the Kingdom will operate more than 300 networks of cinemas which will show movies to the public for more than two thousand screens. The films will be censored in such a way as not to violate the moral values of the country.