NEW YORK, January 16. /TASS/. The statements of the President of the United States Donald trump on immigration do not reflect the opinion of the Americans and did not conform to the precepts of civil rights leader Martin Luther king. 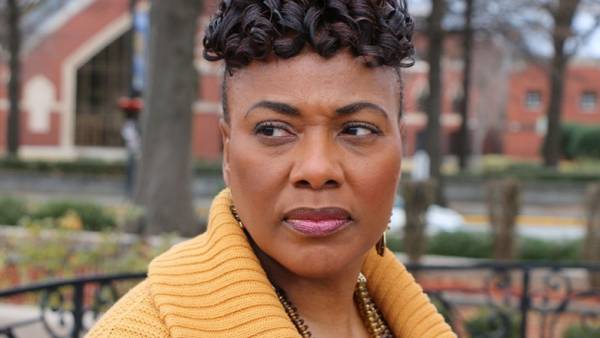 With this statement, as reported on Monday the news Agency Associated Press (AP), were made by Bernice king, daughter of civil rights activist.

“We cannot allow the countries of the world believed that the words of our President reflect the true spirit of America, she said at the ceremony in a Baptist Church in Atlanta (Georgia) on the occasion of celebrating the US national holiday — the Day of Martin Luther king. — We — one people, one nation, one blood, one destiny. In this hour of our common need to be louder than the voice of someone who sometimes does not follow the precepts of my father.”

The reason for the statements Bernice king were the words of President trump, who on Thursday held a meeting with members of Congress dedicated to issues of immigration reform, called developing countries are “dirty holes”. The press service of the White house had to give for this reason explanation that she did not deny the use of the President of this expression.

Earlier on Friday, trump claimed that he had not assigned him utter a harsh word in the criticism of the immigration system of the United States. The States of the African Union, Haiti, Cuba and other countries considered the statements of the President of the United States offensive and demanded an explanation.

Martin Luther king is celebrated in the USA on the third Monday of January and is timed to the birthday of one of the most famous in the United States advocates for the rights of the black population of the country.