The WikiLeaks informant Chelsea manning is running for the U.S. Senate

The WikiLeaks informant Chelsea manning is running for the U.S. Senate. Manning filed the appropriate documents with the Federal election Commission and wants to represent Maryland. 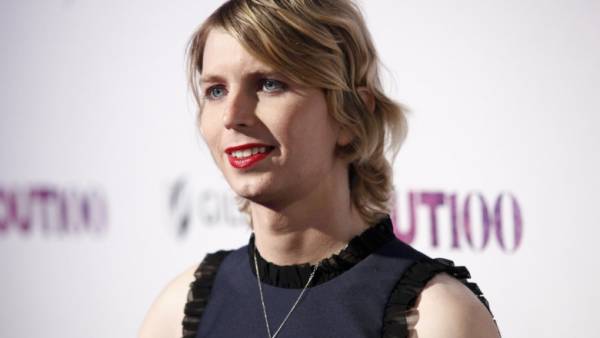 It is reported RT with reference to the Associated Press.

The informant WikiLeaks Bradley manning was arrested in 2010, he confessed to the transfer of site documents about US actions in Iraq and Afghanistan. The officer was convicted of espionage and sentenced to 35 years in prison. While in prison, Bradley made a sex change operation and became Chelsea. In may 2017 Chelsea manning was released.