NEW YORK, January 12. /TASS/. The President of the United States Donald trump during a meeting with lawmakers at the White house called “dirty holes” a number of countries from which U.S. immigrants arrive. This was announced on Thursday the broadcaster CNN, citing those present at the meeting officials. 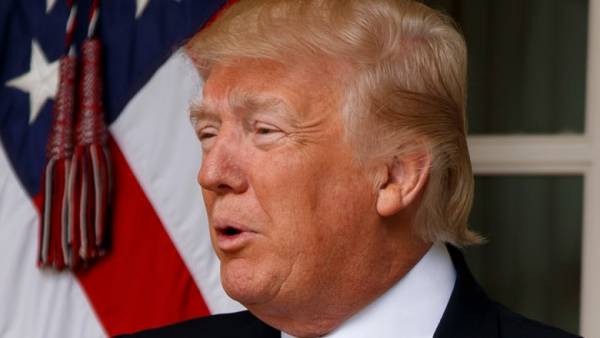 According to the broadcaster, when democratic Senator dick Durbin in the discussion of immigration problems mentioned Haiti, trump asked why someone want to in USA were immigrants from Haiti and from Africa, and called the country’s “dirty holes”. He added that the aim should be to ensure that the United States had arrived people from countries such as Norway.

Asked to comment on the statements of the President, the White house spokesman Raj Shah did not deny that the President has resorted to this formulation, told CNN.

At the same time, he stressed that the President “is seeking final decisions in which our country will become stronger due to the fact that “will accept those who can benefit society, to contribute to economic growth and to assimilate into the great country”.