The representative of the head of the American companies SpaceX and Tesla Elon musk said that the businessman last summer was at a party at the home of owner Steve Jurvetson. About it the representative said in an interview with Business Insider. 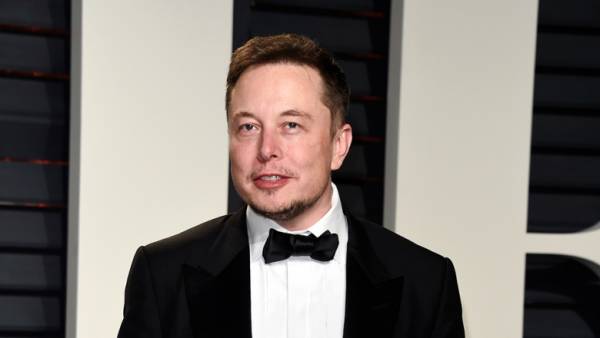 According to the representative, Elon Musk took the party for a carnival. “Elon held at the party a few hours and left in the morning after spoke with several entrepreneurs about the technologies and the management of companies. It seemed to him that it was a corporate event with themed costumes,” he said.

In November of 2017 in an interview, Elon Musk told journalists that experiences problems when dealing with women and suffers from loneliness.