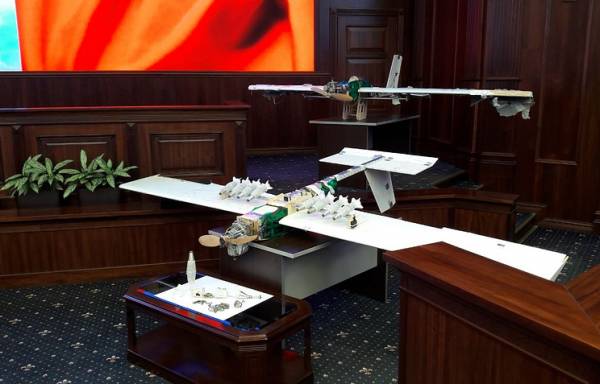 MOSCOW, January 11. /TASS/. The study of the drone the Syrian terrorists have shown that they cannot be planned and created in a controlled environment. This was announced on Thursday, the head of the construction and development of a system of unmanned aerial vehicles (UAV) of the General staff of the armed forces major-General Alexander Novikov.