President Vladimir Putin will report on the contents of the Telegram channels, but in the digest includes only those messages that deserve attention. About it to journalists on Thursday, January 11, said the press Secretary of the President Dmitry Peskov, reports “Interfax”. 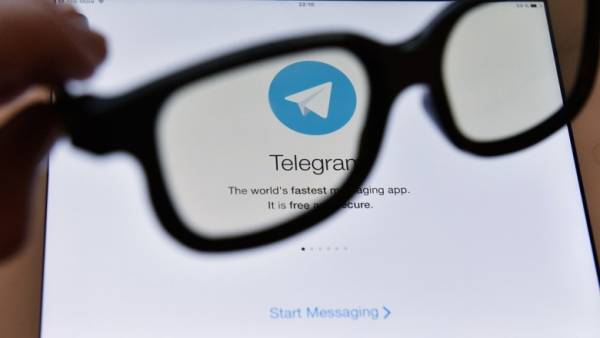 According to Peskov, the majority of political science or “econopolitics” message in the Telegram channels are “a product of poor quality if not worse”.

“The ones that more or less correspond to the level of the report to the President, of course, included in the digest”, — assured the press Secretary.

In addition, Putin is prepared separately “digest online”, which also include the message in the Telegram channels, “published when there is something worthy of attention,” said Peskov.

On Wednesday, the co-Chairman of Putin’s election headquarters Elena Shmeleva said that the presidential candidate may receive your Telegram.

In December Peskov said that the Kremlin is not going to open their own channel in the Telegram to attract the attention of the Internet audience. “President Putin never had any problems with communicating their point of view to a mass audience,” explained the spokesman.

He also confirmed that the Kremlin began to read the Telegram channels and a separate digests for him for President. The authorities argue about the quality of the messages disseminated in this way, said Peskov. “I think it’s there, of course, is the loss of quality, but the increase in speed,” he said, adding that he prefers to “more thoughtful”, a proven, analytical and “respectable information.”