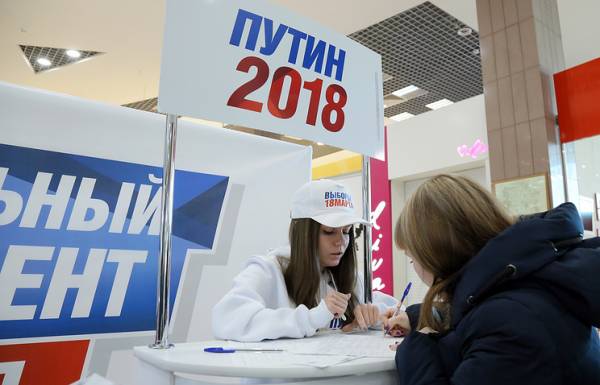 MOSCOW, January 10. /TASS/. The work of the election headquarters does not have to be formal, otherwise it will be ineffective, said the candidate in presidents of Russia Vladimir Putin. On Wednesday, he visited the Gostiny Dvor, a part of the premises which was occupied by his campaign headquarters.