Secret U.S. government satellite Zuma, launched yesterday by the company SpaceX with the Falcon 9 rocket, has not reached the calculated orbit, Reuters reported, citing sources briefed on the unsuccessful start-up. According to preliminary information, the satellite failed to separate from second stage carrier and either disintegrated in space, or crashed in the fall into the ocean. 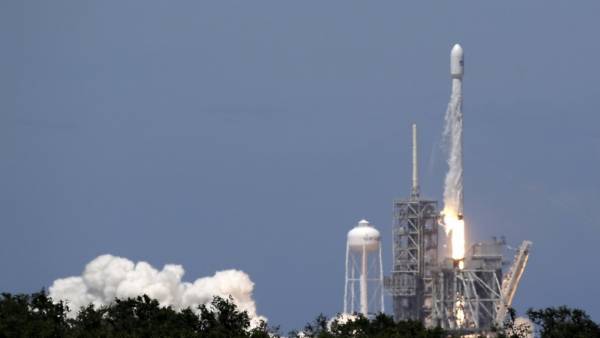 As said one of interlocutors of Agency, the satellite is “on the balance sheet”. Already started to investigate the causes of the incident, but so far nothing indicates that the spacecraft was lost due to someone else’s sabotage. About the crash of the satellite was also told sources The Wall Street Journal.

SpaceX declined to comment on the incident. “We do not comment on that sort of mission, but the analysis of the data indicates that Falcon 9 can function normally,” explained a company spokesman James Gleason.

We will remind, start Zuma was to be held in November of last year, but it was postponed to more carefully prepare the nasal lining, which protects to orbit the object.