The members of the film Academy, the United States began to vote for the films that will be contenders for the most prestigious American movie awards “Oscar”. About it reports the edition Gold Derby. The nominations from the Academy will be accepted until January 12. Nominees in all categories will be announced January 23. 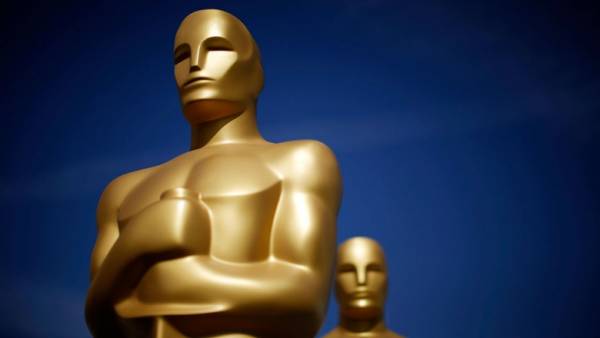 Previously published long-list of contenders for the award “Oscar” in the nomination “the Best film of the year.” The list 341 picture. In the shortlist prize in the category “Best foreign language film” got the picture from 92 countries, among them — the Russian film “Dislike”.