MOSCOW, 5 Jan — RIA Novosti. South Korea and North Korea will hold talks at the highest level next week, according to the radio station KBS, citing the Ministry of unification of Republic of Korea. 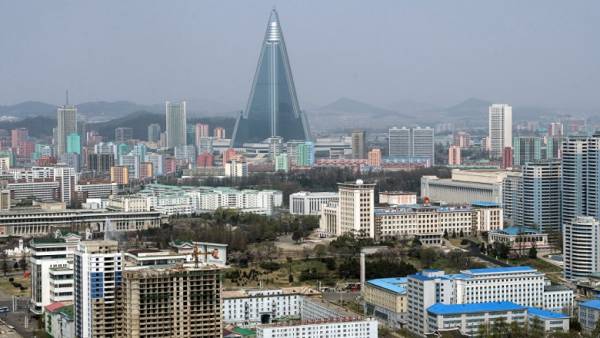 According to the Agency, Pyongyang accepted the offer of Seoul to hold talks next Tuesday. “The parties have agreed to discuss issues at the working level through the exchange of documents”, — said the representative of the Ministry.

The main issues of the talks will be bilateral relations, including cooperation in the preparation for the Olympic games in Pyeongchang.

On Wednesday, North Korean leader Kim Jong-UN gave the order to open is not in force for a long time “hot line” between Pyongyang and Seoul. On the same day the representatives of the DPRK and the Republic of Korea held the first telephone conversation on the restored link.