It became known, when will the last season of “Game of thrones”

HBO has officially confirmed that the eighth and final season of the series “Game of thrones” will be released in 2019. About it reports Variety. 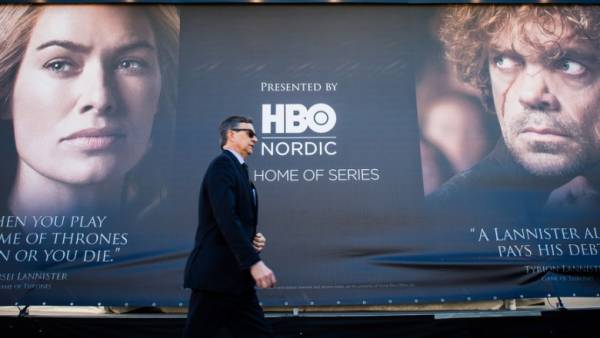 The previous season of the popular series, was released in July 2017.

Earlier, the actress Sophie Turner, best known for playing Sansa stark, said that filming of the eighth season started in October last year and will be completed within six to seven months.